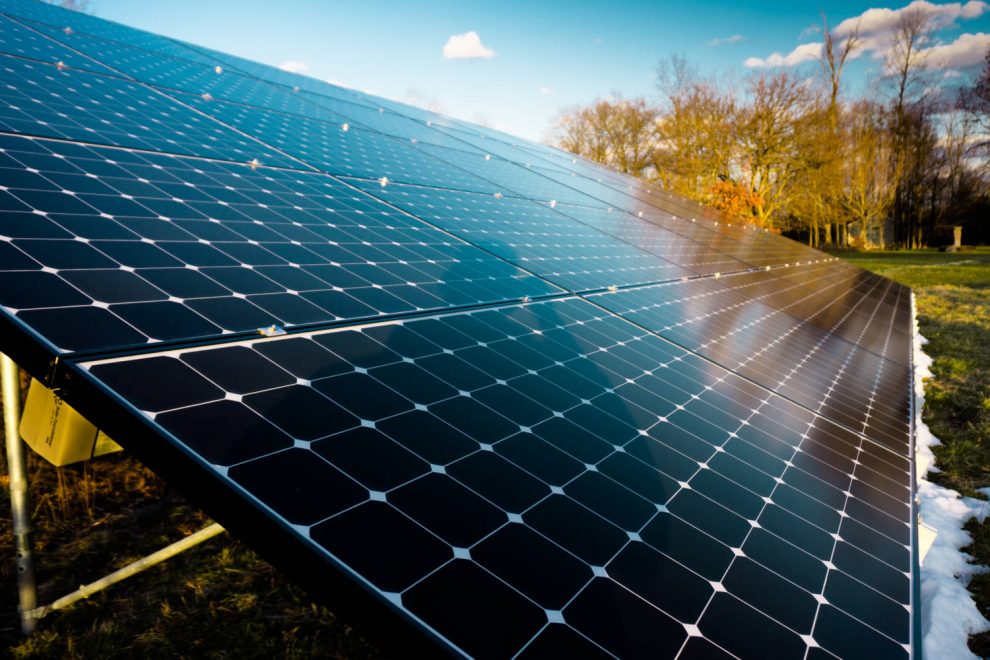 The Current State of Solar Energy

Humans are inching closer to harvesting the full potential of the sun to facilitate economic growth. How are we doing that? Well, scientists have developed ways of converting the sun’s energy into power that humans can use for commercial and domestic purposes. The rate of progress in the development of this power is encouraging. Here is the current state of solar energy in today’s world.

Did you know that the atmosphere of the earth, its oceans, and landmasses absorb 3.85 million exa-joules of solar power annually? That means they absorb more power in an hour that the world uses in a year. Humans have failed to utilize this enormous potential for power. Fortunately, the current generation is trying to correct this situation. For example, 89% of solar energy converted into power in today’s world is the result of installations within the last seven years. Solar power will become the largest source of artificial energy in the world by 2050 if this trend persists.

“Savings for households up and down the country could be huge, and, while position and location can have an effect on how much electricity a solar panel is able to generate, there still remains huge potential to lower domestic energy costs and help the environment”, according to Green Business Watch Editor, Alastair Kay.

There Are Different Kinds of Solar Power Systems in Our Society

Many people are aware of photovoltaic solar power. This form of solar power takes advantage of sunlight by converting the photons in it into a steady stream of electrons. It does that through a process known as the photovoltaic effect. You may be using this kind of solar power already. It employs the use of solar cells that constitute a solar panel. The conversion process takes place within these cells. In most cases, the generated power goes to recharge batteries that store the electricity for later use. 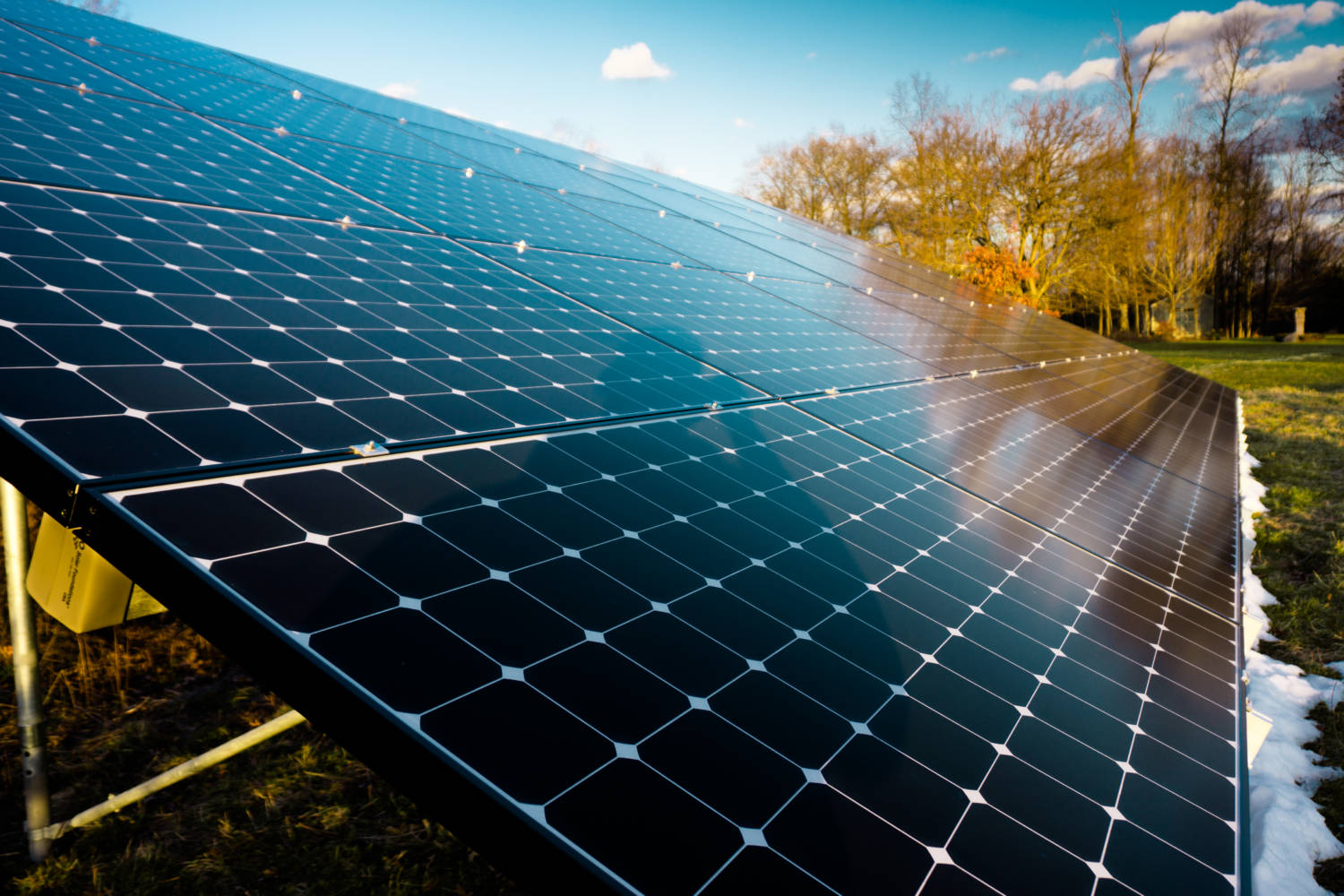 The other form of solar power is thermal solar power. In contrast to photovoltaic power, which uses light to generate electricity, this one uses heat to do so. More specifically, this system captures heat from the sun and then it converts it into electricity. Currently, two categories of thermal solar power exist. They are active and passive solar thermal systems. Moving parts such as fans and pumps are necessary for active solar thermal systems to circulate fluids carrying heat. Passive ones lack mechanical components.

There Is a Debate about the Soundness of Climate Change Science

Questions on climate change science were rare in past decades. Many people accepted it as a fact. Therefore, they supported anti-climate change initiatives without reservations. Governments, companies, and philanthropists did the same. Unfortunately, there is growing skepticism about the soundness of climate change science. This skepticism is healthy because it gives scientists a chance to explain the science to people who doubt it. However, it leads to negative consequences as well.

For example, governments and companies are reducing their support for solar-based initiatives when it comes to the production of energy. Did you know that First Solar Incorporated lost more than 50% of its stock value in 2016? Increased public awareness on this issue is necessary. It will ensure that people support renewable energy initiatives as much as they did in the past. You can increase this awareness by talking to your loved ones about the importance of investing in solar energy.

DID YOU KNOW HOW PISTOL PARTS WORKS ?

7 Amazing Snapchat Tricks You Should Try Next [2016]

How to Downgrade Windows 10 to Windows 7 or 8.1
Scientists set to drill into ‘ground zero’ of the impact that killed the dinosaurs