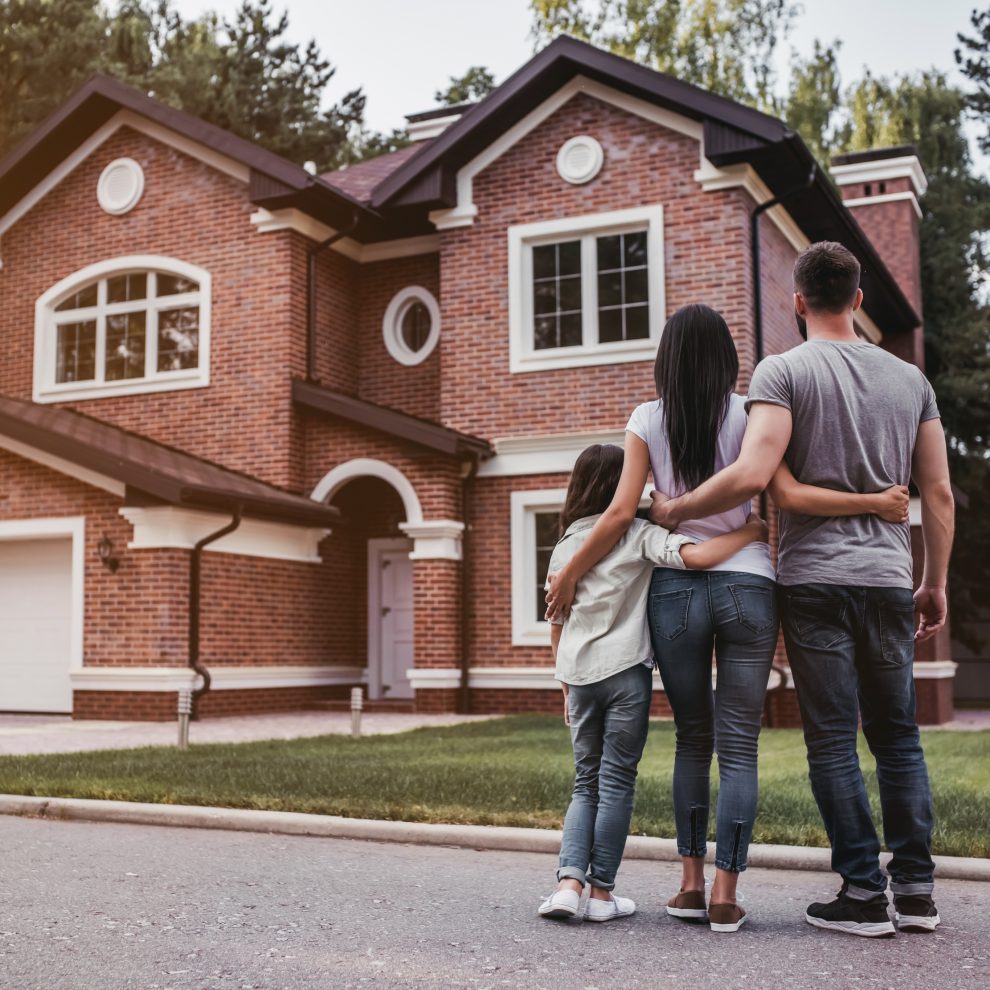 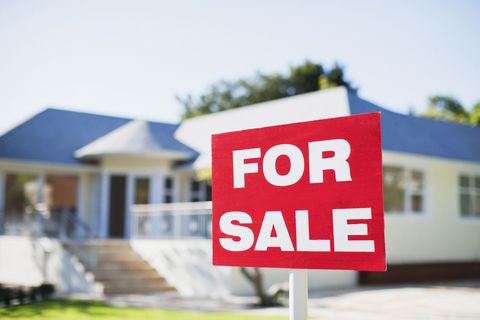 There are few things that can be as frustrating and distressing as seeing your house stay on the market for weeks without any decent offers. This can take a toll on a family, and the last thing you want is to have to sell it at a loss. But in many cases, doing only a few things could make your house stand out to potential buyers. And these don’t always have to cost an arm either. Let’s take a look at some of the main reasons why homes stay longer than they should on the market, and what can be done about it.

The House is Due for Major Repairs

Smart buyers will do their due diligence when they buy a house. If they find out after closer inspection that the house may need a new roof, the concrete on the driveway will have to be redone, or that there are some foundation issues, most buyers will think twice about buying the property.

This is why it’s important that you have things like your roofing did before you put the house on the market. People will love the idea of not having to worry about the roof for the next 20+ years.

However, don’t cut corners, and work with a reputable team that will be able to do a great, lasting job for you. A roofing company like Semper Solaris, for instance, will not only do great work but are ready to back it with one of the best warranties on the market. As a matter of fact, parts and labor are guaranteed on your roofing installation for up to 50 years. They’re an Owens Corning Platinum Preferred roofing company too, and one of the few on the planet who can boast this, so you’ll know you’re in good hands.

Another common reason why so many houses don’t sell is because of price issues. As a matter of fact, it’s estimated that pricing the property too high is the main mistake in 51% of cases according to data from HomeLight.

But pricing a house correctly is often difficult, and while looking at the prices of other properties in your area can be a good indicator, the expertise of the agent you work with can make a huge difference as well. So, if you want to know how much you could reasonably sell for, ask an agent if you aren’t already working with one. Also, if the price constantly keeps being brought up during showings and open houses, then this could also be an indication that you might want to reconsider the price.

If everything with the house is fine, and it is still on the market after 3 weeks, then you should consider a price reduction. Don’t think you’re the only one who had to do this either; in 2017, 22% of all sellers had to make at least one price revision before selling.

Your House Is Too Niche

Also, if your home is unusual for some reason, or located in an unusual area, then it might take longer to sell – and that’s perfectly fine. For instance, not everyone will want a waterpark in their backyard, or may not have a need for a cellar, two kitchens, or a games room.

Some features, while they might seem nice, may not be a fit for everyone. In other cases, the house might clash with the rest of the neighborhood. This is often the case in areas that are developing. It won’t be unusual to see a brand-new condo tower sandwiched between two mid-century family homes. Know that you’ll have to expect to wait until the right buyer comes along. 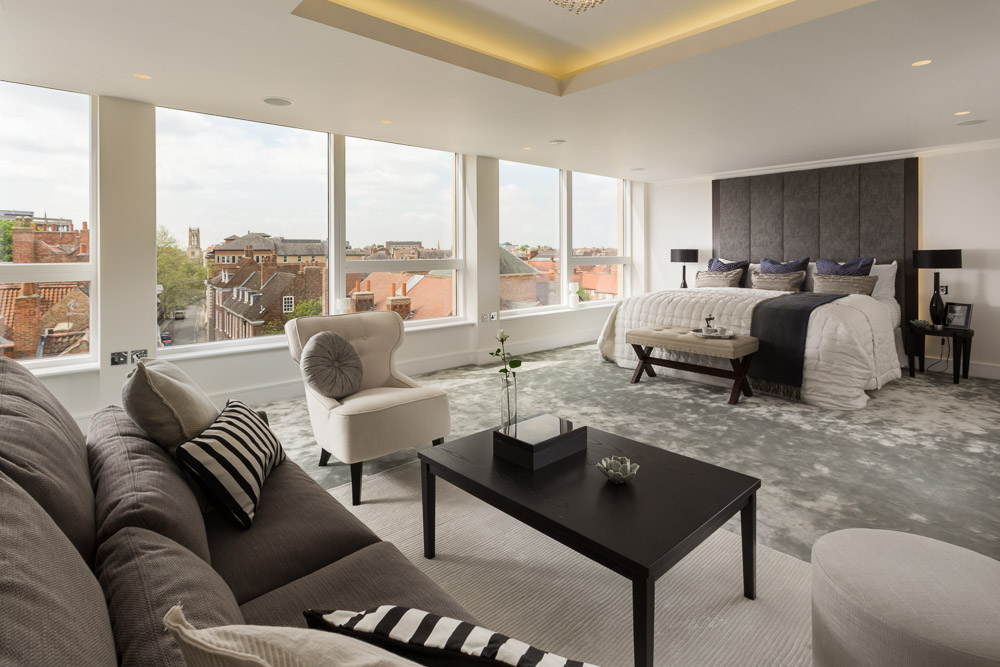 You also may want to adjust your marketing strategy and play up the unique characteristics of the house. Or you can mention some possible upsides, such as transforming an attic room into an Airbnb for instance. These are all things that could attract buyers who usually wouldn’t have considered your property.

Some people either don’t stage at all or don’t understand it and end up making the home even less attractive in the process. But home staging is an art and one that could literally make or break a sale. There is sufficient data that show that staged homes sell much faster on average than those that aren’t. Just taking the time to stage the home right could bring you back a lot of money as well. As a matter of fact, it was shown that houses that were staged were able to sell for 17 percent more, and 87 percent faster than homes that were not.

Staging is more than just decorating, however; it’s about showcasing the house’s best attributes and eliciting emotions in the buyer. You want the house to look nice, but somewhere where they could actually see themselves living in. A poorly or un-staged home will often look small, dark, and cluttered.

A vacant home will also make it harder for buyers to realize the home’s potential. Un-staged homes can feel crammed with the seller’s personal stuff and have too much of their imprint in the decor, which can be a turn off for buyers. In addition, you may actually end up shedding some light on any flaws that the house may have that you’d prefer to deflect attention away from.

Another major part of staging is fixing the small stuff. While exposed nails, outdated fixtures, or fading floors can take a few minutes to fix, they could make a huge difference. The house may look great, but these are the kind of little things that could make visitors worry about what else could be potentially wrong with the house.

The only solution is to do the little upgrades that you can without going overboard and work with a pro. If you’re working with an agent, then they probably already have someone, so that would be a great place to start.

Bad curb appeal is another thing that could spark the suspicion of prospective buyers. And the worst thing is that it’s so easy to fix. They say that you never have a second chance to make a first impression, and it’s especially true when it comes to your home. You might not think that adding a few flowers could translate into thousands in additional value, but know that a large portion of a buyer’s decision comes from the gut, and curb appeal influences that.

Things like landscaping are some of the improvements that have the highest return on investment. As a matter of fact, it has been estimated that lawn care brought back 303 percent of its value upon sale, and 100 percent for general landscaping.

So, make sure that the lawn is nice and clean, free of clutter, and fix anything that is sticking out. And consider doing something like painting the door into a bright, fresh color that will make it stand out. As a matter of fact, research has shown that the color of the home’s door could have a direct effect on the chances of selling your home.

So, if you’re having difficulty selling your house, we strongly suggest you consider all of these issues. Some might seem like minor details, but they could ultimately have a direct influence on how fast, and for how much you end up selling your property.

How To Use Titanium When Building A Home Or Office

4 Valid Reasons You Need Pest Control Services for Your Home

HOW TO SELECT THE RIGHT BLINDS FOR YOUR BEDROOM

Why you should find Best Interior Designer?
4 ways to find a water leak in your home (tips for your home )