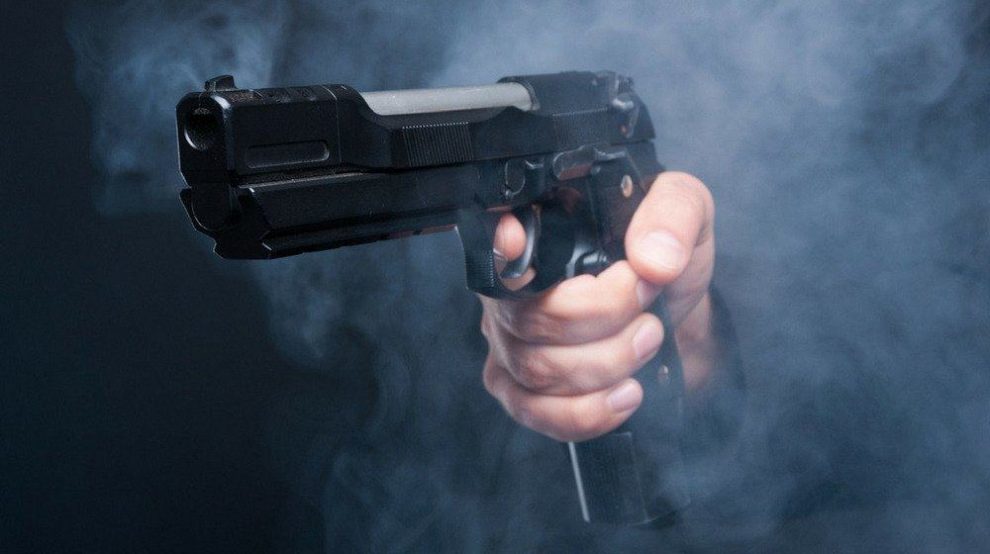 Welcome to Howtodoanything.org, As you know today’s topic is all about Pistol parts and its functions. Not many individuals know about pistols. However, recreational shooters, prominent politicians, and business people have some knowledge about them. A pistol is a short firearm that has been designed to be operated in one hand. It is mostly used for self-defense purposes.

If you are new to guns, whether you recently bought one or are considering it, the following are some of the modern pistol parts and their functions.

A grip is a part where you hold with your hands when shooting. The best way to grip a handgun is by using both hands. The first hand should be around the grip and the other one on both the grip and the dominant arm. The other function of this part is to house the magazine.

A magazine is used to hold the multiple cartridges until the shooting begins. It can be detachable or an integral part of the pistol. Most people tend to confuse the magazine and the clip. However, the clip is a storage device that allows you to insert the ammunition into the magazine.

In simple terms, the clip is used to feed the magazine. On the other hand, the magazine feeds the weapon.

A magazine well is the part that lets in the magazine. It locks the magazine into place for proper feeding of the cartridges into the chamber. Its smooth grooves and walls direct the magazine towards the slide and firing mechanism.

The button is used to eject the magazine from the handgun grip.

The barrel is another feature of the pistol parts. You can define it as the tube that the bullet moves through. With the help of the expanding gases, the bullet travels via the barrel towards your target.

In the same case as the revolver, the pistol barrel is also rifled. It causes the bullet to spin as it goes out for heightened velocity and accuracy purposes.

The trigger is the part of the pistol that is used to manage the firing process. It is the level that you pull or squeeze to begin the firing sequence. Most of the modern guns depend on the double-action trigger. That means that the simple triggering action causes the cocking and releasing of the striker in one motion.

A trigger guard is a curved piece that is used to protect the trigger area. Keep your finger off from this area unless you intend to shoot.

Safety is a mechanism that is created to prevent any accidental firing of a gun. It can be a button or a sliding device that is located around the trigger or situated on the handgun’s grip. Keep in mind that not every gun has an external safety. Some of the models, such as the Glock pistols, only have their safety deactivated when you pull the trigger.

The hammer on the revolver is the area that is used to strike the cartridge primer or the firing pin directly to detonate the primer. A primer is used to discharge the gun.

Those are some of the most common pistol parts. If you were looking for refresher training or just curious about the firearm’s anatomy, you can go through the above to get a clear picture of it. Also, if you need new or old pistol parts, USA Guns and Gear Company can help you.

Best 3 Tips Reduce The Carbon Footprint Of Your Car

How to Organizing Your Files and What You Need to Know

Why Payday Loans Can Help Bridge the Gap Between Paychecks

How to Protect Your Home From Threats [ Top 7 Tips for Smart Homes ]
How Walking and Light Activities can Improve your Health?