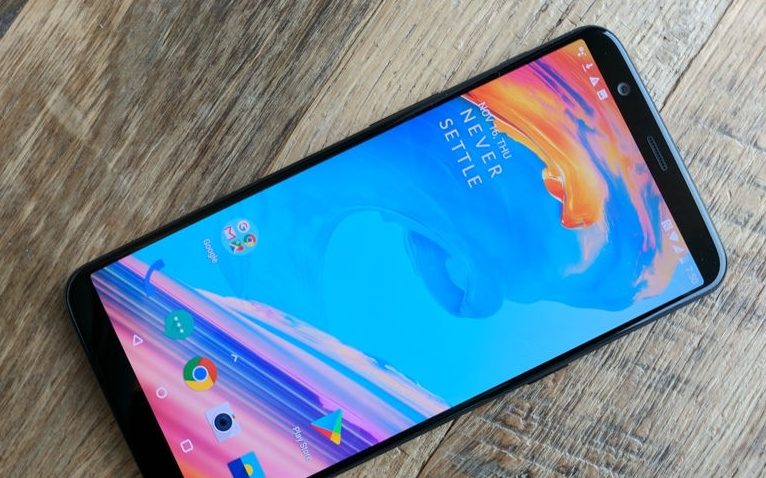 Hey, There folks welcome to howtodoanything. today we are here with the latest smartphone Oneplus 5T. we are going to walk you through the OnePlus 5T Review, Specifications, Design , Price.

This phone supports VoLTE and 4G on both SIMs, but only one at a time, as well as dual-band Wi-Fi 802.11ac and Bluetooth 5.0 with aptX HD. NFC, GPS, and GLONASS are supported, and there’s a wide range of sensors including an electronic compass and gyroscope. The USB Type-C port works at only USB 2.0 speed. The battery capacity is 3300mAh and OnePlus’s own Dash Charge standard for quick charging will work if you use one of the company’s own chargers.

The only thing other than the display that’s really new about this phone is the fact that its secondary rear camera doesn’t have a telephoto lens, but instead a sensor that is tuned for low-light photography. The primary camera is the same 16-megapixel unit as on the OnePlus 5, but now it is joined by a 20-megapixel partner with the same f/1.7 aperture and 27.22mm focal length. OnePlus stresses that this also allows for better portrait shots because the focal lengths match. It’s frustrating to see that the optical zoom functionality has been taken away, but it’s possible that the tradeoff will be useful to more people, more often.

Before going ahead in this review, let us take a detailed look at the specifications of the OnePlus 5T.

These are flagship specifications. Other than the OnePlus 5, it is probably the only, most-widely available phone with 8GB RAM. The other notable phone is the Razer Phone, but it has limited availability as of now.

The phone is smooth in everyday usage. The OxygenOS is a light OS. Yet, it has a wide array of utilities and features baked into it. It is well-optimised to run smoothly on OnePlus hardware.

As with many things in the technology industry, once it’s clear that a new feature or specification has everyone talking, almost every company under the sun will race to adopt it. It’s interesting when it comes to taller screens, because for the first time in a very long time, there’s something visibly different about smartphones right now. It’s easy to feel that there is a tangible reason to upgrade when you see a nearly borderless 18:9 screen on a smartphone for the first time – more so than improved camera quality, software or battery life, this is something physical that you can see in front of you. It’s aesthetically pleasing, and immediately a line is drawn between the old and the new.

The screen measures 6.01 inches diagonally with a resolution of 1080×2160, and uses AMOLED technology. Everything looks sharp, bright, and saturated. There are still black borders around it – thinner at the sides than at the top and bottom – but the effect is still immersive. Videos and games are especially engaging.

The body of the OnePlus 5T is made of aluminum, and the company is quick to point out subtle design cues such as the sharp crease around the edges of an otherwise curved body. Unlike its predecessors, this model is available only in Midnight Black – and OnePlus is not saying why it reduced choices, or whether we can expect more options or even special editions down the line. This phone feels solid, but it isn’t especially eye-catching in the way that Apple and Samsung’s latest flagships are. It also isn’t certified for any sort of weatherproofing. 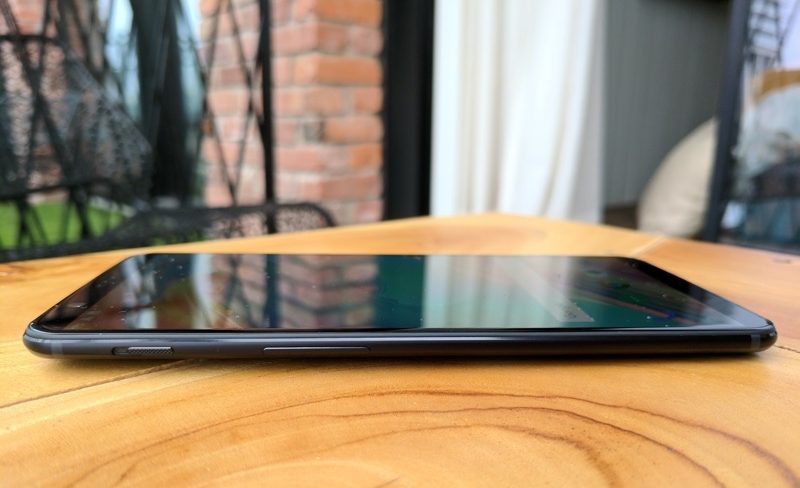 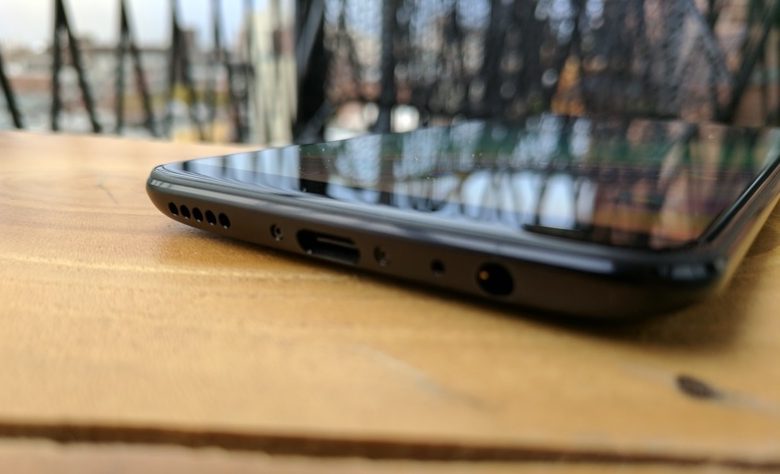 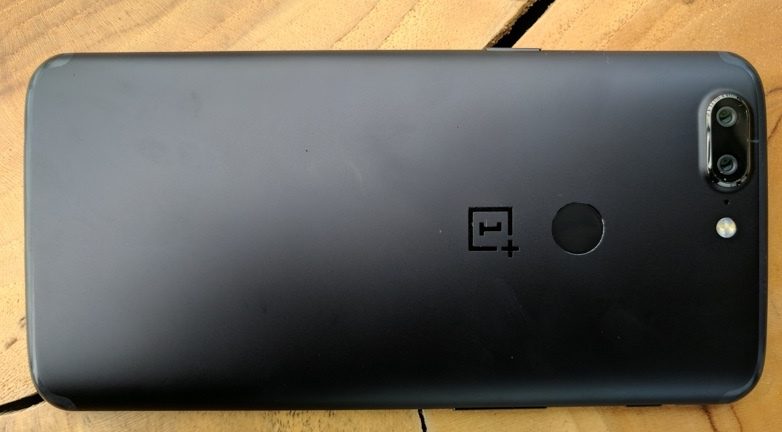 onePlus 5T price on gearbest is 559$ but if you apply exclusive coupon : ONEP5T over there you will get discounted oneplus 5t price only 545$ .

IS Vaping better than traditional Smoking ? ( Vaping vs Cigarettes)